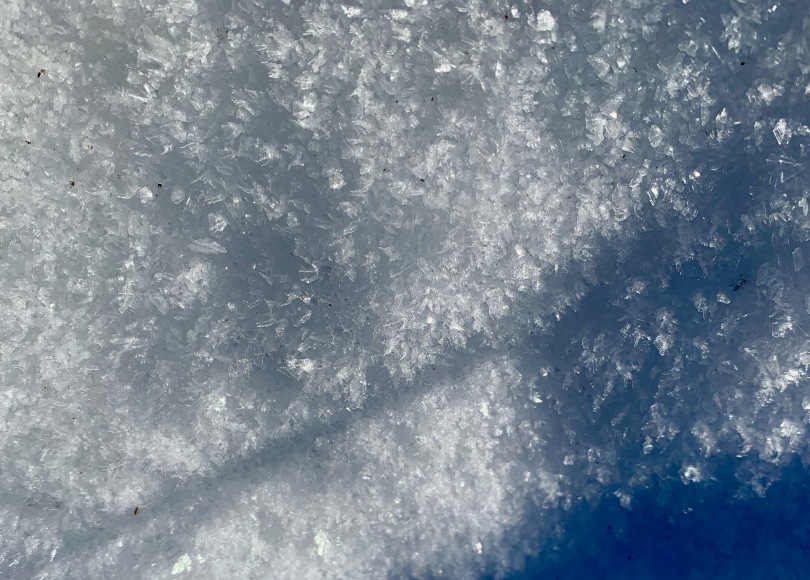 This is the second in a series about how arts and cultural institutions have responded to the pandemic. It draws on work with a wide range of European cultural organisations, networks and funding bodies as well as online conversations, research and reading. My concern is with trends, ideas and principles, not with individual organisations, therefore I have avoided using examples. A few exceptions are made to this rule (as in this post) where the examples are wholly in the public domain. Follow this link to read the introduction to the series: you can also listen to a reading of this post below.

Hesitant steps into the digital world

The public arts and cultural sector has not, on the whole, been very enthusiastic or imaginative in its response to the digital revolution. Cultural insititutions have changed their office practices, but so has everyone: ‘typist’ was still a job when I began my working life. Otherwise, they’ve thought of digital technology primarily in terms of marketing and audience development, two connected ideas that tend towards self-protection. For years, cultural organisations’ websites were little more than digitised print, the online equivalent of a season brochure. The rise of social media required more interactivity but caution often makes cultural institutions’ social feeds bland, conciliatory and no more interesting than passing trains are to cows. Exceptions – like Orkney Library’s Twitter account – attract followers across the world by being funny, kind, interested and, most of all, by not selling themselves.

Some parts of the cultural sector have found it easier to reach new audiences online. In digitising their collections, museums have provided remote access to work and knowledge they cannot physically display. I have visited the websites of Tate and the V&A far more often than I’ve visited their buildings. My reasons are different though. Online, I’m looking for information rather than an aesthetic experience, and the websites seem to expect this, since they’re rarely designed to encourage me to wander their virtual halls. Instead, like the great databases they are, they expect me to search the catalogue for what I want. And yet the access potential of online exhibitions is huge.  Performing arts institutions have been slower to put work online, perhaps fearing that it would reduce their audiences. Will people still pay for an uncomfortable theatre seat if they can watch the show at home? The compromise has been live streaming to cinemas, which can reach large and distant audiences while preserving the ritual of collective experience. In 2008, the Berlin Philharmonic pioneered a Digital Concert Hall, with content streamed online, to phone and tablet apps and via smart TV, at an annual price of €149, but not many have followed its lead. I sense too that digital audiences, which can produce impressive figures, are not seen by the cultural sector as equivalent to those who turn up and buy tickets. Ghostly and unreliable visitors, few people have seemed willing to build a audience strategy or a business model on them.

Is the digital world real?

If that all sounds negative, let me be clear that I’ve no lessons to give here. My age, profession and temperament all put me firmly among those who are destabilised the technological revolution. I don’t use Facebook or Linked In, my Instagram account has no posts, and I once wrote about why I don’t use Twitter. I do now, but with the same caution I observe of culture institutions: I’ve always inched my way into cold water. Blogging I’ve found easy and congenial, but that’s because I write. I have a smart phone, but no tablet. In all this, I’m like most of my generation – and most of the cultural sector is run by people of my generation. Even when it has young buccaneers as social media managers, the hierarchy prevents the digital natives from being given their head, precisely because those in charge don’t understand and often don’t like what their junior staff propose.

There’s another reason for the hesitation though: digital media and its virtual worlds just don’t seem real to many people who make, curate, protect and promote art. Since the Enlightenment, the European cultural tradition has placed its highest value on ideas of authenticity and lived experience. It has endowed the object with a quasi-religious status, like a relic that connects the faithful with a saint. A performance supposedly works its magic in the present. You can watch it online, but like the millions who have been obliged to attend mass via screens during lockdown, it’s hard to escape the feeling that the experience is second-rate. That unease is encapsulated in the double sense of the word ‘screen’ – something which offers access but also stands between and obscures. No wonder a cultural sector that elevates the live, direct, authentic experience above all others can be disdainful of the filtered experience of art offered by digital technology and its ubiquitous screens.

All that has changed, utterly and permanently.

The digital revolution of lockdown

In March 2020, unable to use their theatres, concert halls, galleries and museums, cultural organisations went online like a buffalo stampede. The mood in those early days seemed to be excited and febrile, characteristic of how people respond in a crisis. Everyone in the arts had known for years that the online world was there, but most had pretended it wasn’t, with more or less embarrassment – or at least that it didn’t concern how they made and presented their work because they had a place they preferred, understood and controlled. But with that better world locked down, there was no choice but to turn to its substitute. And again, as I read submissions to the Gulbenkian Foundation’s Civic Arts Award, I was struck by the split between those who used the online opportunity to protect what they had been doing for decades, and those who explored how it might help them to work differently. Only this time, the first group seemed decidedly larger.

At a guess, I would say that 90% of arts and cultural organisations have prioritised online working since March 2020, but for many of them that has not meant much more than putting video of past productions online, recording some spirit-lifting zoom performances, and a more active social media presence. Indeed, as I made notes about what I was reading, I devised my own shorthand: SOR for ‘standard online response’. None of it was bad – it was just first base, the kind of ideas you can have without getting out of your pyjamas.  Essentially passive, it suggested an underlying fear of losing audiences and purpose: it could not be more than a stopgap, especially during the first lockdowns when people had to think fast in a completely unknown situation. As time passed, more interesting ideas have appeared, especially when people began to create new work in the restricted conditions that existed last summer and autumn. 20 Shots of Opera, was ‘conceived, composed, recorded and filmed’ by Irish National Opera during the pandemic and the works, intended for the screen, suggest at least one new pathway for opera in the digital world. Their brief duration means the pieces would scarcely have been created or seen live, but they skilfully exploit our concentrated but often short online attention span.

Other organisations experimented with taking workshops online, an idea almost unheard of before the crisis. The need for physical distancing and the equally great need for social contact encouraged millions to learn to connect online. In the arts, that meant discovering how to deliver drama, dance and art workshops online, through pre-recorded videos and live on the many platforms whose strange names have become so familiar: Zoom, Google Meets, Skype and Jitsi. I’ll write more about this in the next post: the range of approaches, the strengths, weaknesses and difficulties of online workshops and the reality of the digital divide.

For now, I’ll end by suggesting that, whatever the digital world is doing for the arts now, there is no going back to the world before the pandemic. The cultural professions are experiencing a crash course in digital technology but so are their existing and potential audiences. People’s habits, interests and expectations will change. Online exhibitions will not replace those expensive blockbusters, but they can complement them, giving many more people access and offering a different experience where being able to look at a painting closely and for a long time is a good alternative to communion with the object’s physical reality. I’m no futurologist, but I expect cultural organisations and their programmes to be increasingly hybrid, with parallel existences in physical and digital worlds. After all, that’s what books have been for centuries…