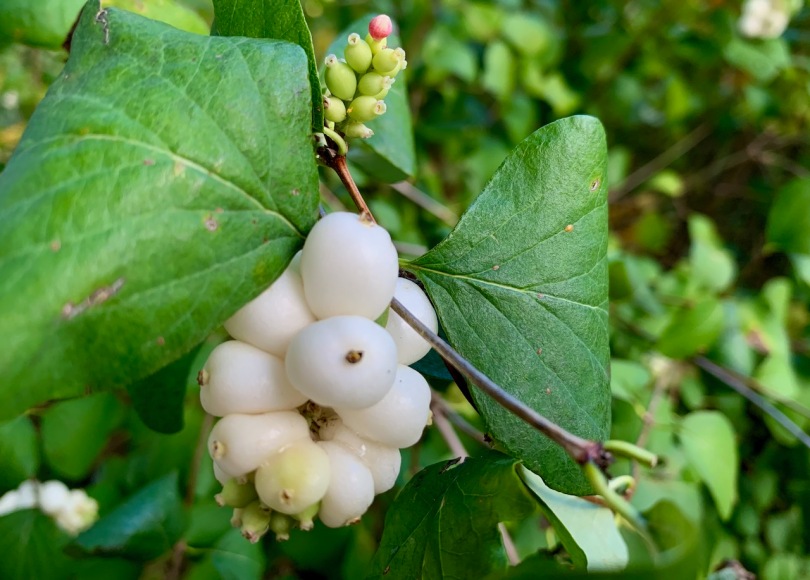 First things first. Congratulations to the arts and cultural organisations who heard yesterday that they will get financial aid through the Cultural Recovery Fund, all 1,385 of them. They have been through some brutal weeks; a share of £257 million will allow them to catch their breath and think about what is to come. Congratulations, too, to the backroom people, the often under-valued administrators who made plans and wrote applications, and those who assessed applications and made recommendations. I’ve been in those meetings. I know how hard it can be to balance legitimate but competing demands, and to come out with a fair settlement that, if truth be known, never seems fair to everyone. Arts Council England staff usually have months to work on each three or four-year funding ‘portfolio’. They’ve done it in weeks, working remotely and coping with the personal pressures that the pandemic has brought us all: they deserve great credit. And congratulations, to be fair, to a government that has provided resources on a scale that will actually make a difference. I’ve been one of those making the case for the social value of culture to governments of left and right for decades. Who knew that the killer argument was simply about staying in business?

There will also have been losers yesterday, people waiting for an email that might make the difference between staying afloat and sinking, having a job and putting the keys under the door; people whose applications were turned down. They, naturally enough, were not very visible on social media in the flurry of happy and relieved messages. Who know why they didn’t make the cut, but the reasons given aren’t likely to seem good to them. And there are the unknown unknowns too: the people who didn’t apply because they didn’t think they had a chance or because they were simply ineligible. Let’s remember everyone who had nothing to celebrate yesterday.

All that said, comes an obvious question: what now? Every successful application will have made plans for how to use the funding, and those will obviously be pursued, but surely this unique moment demands more – more imagination, more solidarity, more creativity. More vision.

In recent weeks, Arlene Goldbard and I have held a conversation on this site about past attempts to create work for people at times of crisis, and how artists have benefited from those initiatives. We kept reading calls from arts leaders for ‘a New Deal for the arts’, recalling the Works Progress Administration set up under President Roosevelt in 1930s America.  The reality was more complicated than that  (as we discussed in a text you can download here). But we agree that there is a need and a chance now to do something really valuable, not just for art but for our societies in crisis. We agree too that our governments have not yet seen the need or the potential: that is a struggle yet to be won. But why should we not begin the work ourselves and, in starting it, show what the arts and cultural world are capable of?

Yesterday’s funding was both a lot and not very much: £275 million spread across 1,385 organisations. A few will get hundreds of thousands, many will be get tens of thousands: all will have plans for how to use it. But let’s remember the old principle of percent-for-art. Why not to set aside 1%, 5% even 10% of the new cash to get artists – the people who create the work but who were ineligible for the Cultural Recovery Fund – working again? What’s to prevent each organisation in receipt of new funding from setting up their own Works Progress Administration to help the creative workforce? A few thousand pounds can make all the difference to a freelance worker. For example, they could:

The list of possibilities is almost endless, and every organisation will have unique opportunities according to the particularities of their work and community. But surely now is the time to get out and make art, to turn our attention from our own needs to the needs all around us, to tell the stories of what we are going through, of the people whose courage and resilience is keeping us alive and of the people who are struggling. It would be the easiest thing to commission artists to create a social document of these times, a mosaic of human experience that is both a way of coping now and a lasting record of the struggle, grief and hope. Many people are better able than me to imagine how that could happen – especially the those whose work was endorsed and funded by Arts Council England yesterday.

A few months ago, I argued that we should use the breathing space provided by ACE’s emergency funding wisely. That is even more important now – especially as the £275 million was only the first tranche of funding to ‘smaller’ organisations. A whole lot more will be coming to the big institutions shortly.