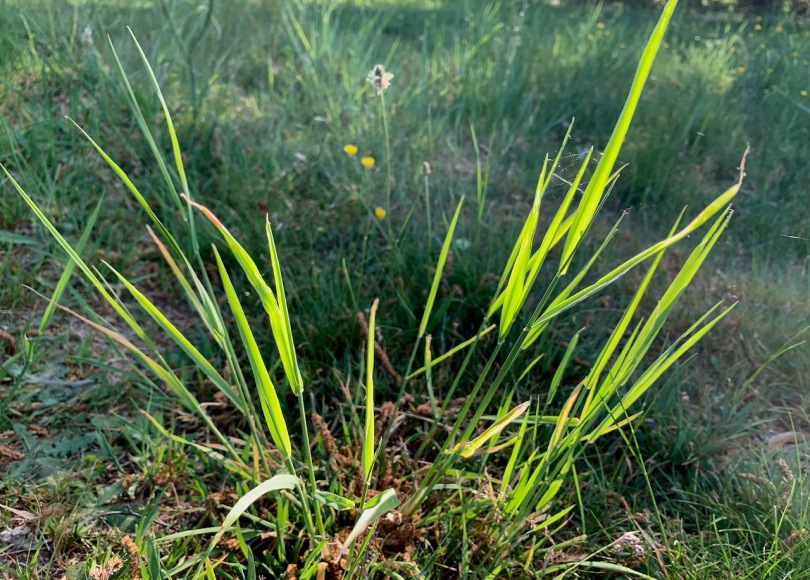 Bruno Latour (b. 1946) is a French scientist and philosopher who has been thinking about climate change and resource depletion for decades. His last book, 2017’s Où atterrir? (Down to Earth in its English translation) was a short, compelling reflection on how we got to the edge of irreversibly damaging the ecosystem on which human life depends, and how we might try to mitigate the effects. He is used to being told that the current economic system is impossible to slow down or change, so his satisfaction in seeing the handbrake turn effected by world leaders is understandable:

Hence the incredible discovery: already in the world economic system there was, hidden from us all, a bright red alarm button with a nice big stainless-steel handle that the heads of state could pull, one after the other, to instantly stop the ‘train of progress’ with all the brakes squealing.

Those words come from a short text Latour published on 30 March 2020 in which he asked ‘What protective measures can you think of so we don’t go back to the pre-crisis production model?’. In it he argues that, having discovered the possibility of radical change, we should use this forced suspension of the former way of life to ask how we want to live in future. That choice, he argues, is in the hands of everyone because, knowing we can adapt, we can also ask how to act in future.

As we ask these kinds of questions, each of us is onto the task of thinking up protective measures, but not just against the virus, but against every element of the mode of production that we don’t want to see coming back.[…] Hence the primary importance for using this time of imposed isolation in order to describe, initially one by one, then as a group, what we are attached to; what we are ready to give up; the chains we are ready to reconstruct and those that, in our behaviour, we have decided to interrupt

Being a practical sort of person, Latour concludes his text by listing the critical questions that we could, each one of us, be asking ourselves. The first is simply which of the currently suspended activities would I not want to see coming back? The questions go on to ask why; how to compensate those affected by no longer being able to continue their activities; and what kinds of things might we be doing instead. Parliaments and cabinets across the world ought to be debating Latour’s six questions, but they won’t. Instead, as he says, it is open to each citizen to think about how the world is, and choose how to act in future – to become the interruptors of a system whose injustice is not limited to how the benefits of progress are distributed but to how they are produced in the first place. Now that we have learnt social distancing, he invites us to consider what protective distance we want to put between ourselves and an economic system that is consuming the planet on which we all depend.

Bruno Latour’s text is available from his website, in French, English, Spanish and several other languages. It’s worth reading, and thinking about his questions, however you answer them.

And there’s even a helpful online form to take you through the process: