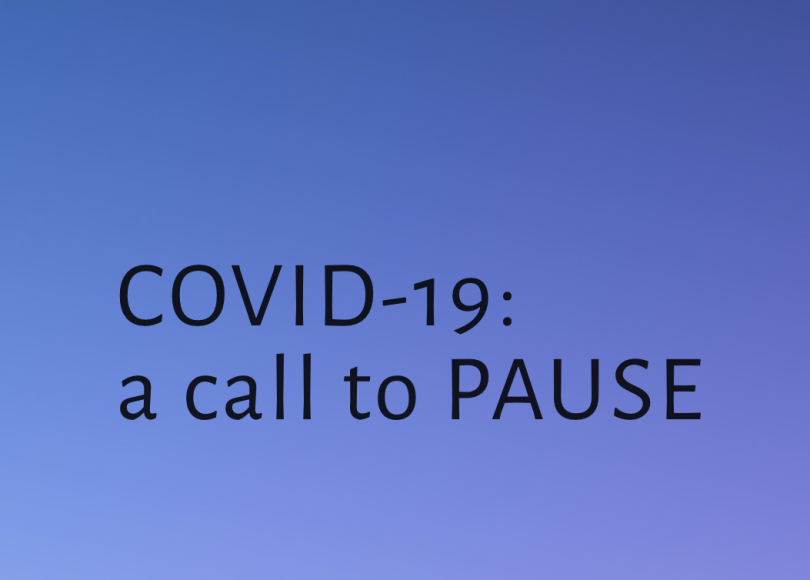 The extraordinary situation in which humanity now stands has led many to question how we got here and what it says about our values and way of life. That discussion is happening in the established media, but also across the myriad platforms enabled by the Internet. One place I find particularly helpful in gaining perspective is From Poverty to Power, a curated blog about international development, but we all have our own reference points. That site is also a reminder that questions asked in the field of art and culture are being raised everywhere, albeit with different accents. Artists are often good dreamers though – it’s one reason this site is called ‘parliament of dreams’ – and many are applying themselves to imagining what comes next. I’ve been working with two such initiatives, one formal, the other just a gathering of friends. The ideas of both will be published within weeks, and I hope they can nourish discussion of what comes next. If that is to succeed, it must emerge through an open, democratic process of co-creation in which everyone can play a part.

Meanwhile many other artists are thinking and organising too, including Gruppo Pause, who contacted me a couple of days ago to ask me to help draw attention to a text they have published, that calls artists to pause their work in response to the COVID-19 pandemic:

The blurring of art into life, and life into art, as a world of endless over production and consumption, leaves many artists on a treadmill of self-exploitation. COVID-19 demands a response. The cultural economy and the public are fuelling early demand for content in a pandemic that has not yet peaked. This could be read as a premature shock reaction to the abrupt cessation of life as we know it under capitalism. It is as if someone pressed the pause button: a harsh awakening for many, and for others an opportunity to stop and rethink. This unique opportunity to actually pause demands that we stop pouring petrol on the fires of self-exploitation and the entrepreneurialisation of the self.

The group make a powerful argument. Their critique of how the art world has been drawn into the exploitative economic system that dominates all our lives is undeniable. They rightly argue that measures to contain the pandemic have fallen hardest on those with least, joining a growing rejection of the structural inequalities that put the most vulnerable in greatest jeopardy. Their call to ‘use this space to think, not show more and ask of others to produce more and to consume more’ resonates powerfully with me, with its underlying values of solidarity.

Having drawn your attention to this text, I feel some obligation to say where I stand in relation to it, not because my opinion matters particularly, but because writing about it here might be taken as an endorsement. It isn’t, partly because I don’t know who Gruppo Pause are. I asked them why they preferred anonymity, and they gave reasons which I accept (and I appreciate the explanation). Even so, knowing who you’re speaking with is a necessary condition of any real conversation: that principle of mutuality is vital to the relationships of trust on which community art depends.

But you can make up your own mind. I think the text is a valuable contribution to the rapidly evolving debates in the art world and I’d encourage people to read it, share it and respond to its challenge as they see fit. For me, as I’ve said, there is a lot I agree with, and some that I see differently. Among those, there are two that I’d like to explain. The first is that, I don’t see my work as conscripted into the neoliberal economy in the way described by Gruppo Pause. Its ideas, history and practice have always been oppositional to the structures of economic and cultural power: that’s the root and purpose of community art, as I’ve written about in A Restless Art. My work has always been financed through public and charitable funds (never directly by ACE grants) so I think of it not as a commodity but as a type of public service. That’s why it is always freely available; (with printed books, the price is low and all income returns to the public or charitable source: I get no royalties). Of course, like almost everyone today, I live and work within the neoliberal capitalism that has dominated political power for 40 years. And, like everyone who does not share that vision of human relations, I endure and compromise – and work in community art.

For that reason, I don’t intend to pause my work. Neither capitalism nor the art world would notice if I did. But the people I work with, like the Lawnmowers, for whom I made a little video yesterday, would. They are organising brilliantly to support their vulnerable members at the moment (and I’ll write about that soon). The Lawnmowers has been resisting the marginalisation of people with learning difficulties practically, politically and artistically for more than 30 years, making a life-changing difference to hundreds, perhaps thousands, of people. Right now that work is needed more than ever, and so is the grass-roots activism of countless community art groups I know across Europe, and whose work I will always do all I can to support. It won’t change the system, but it is grit in the machinery, obstructing it and wearing it down. It is also a daily demonstration of a viable, living alternative around which like-minded people can rally. I have never known the answers, and I don’t know them now. I only know how to decide between immediate choices and trust in the value of doing what good I can in the situation that is in front of me.