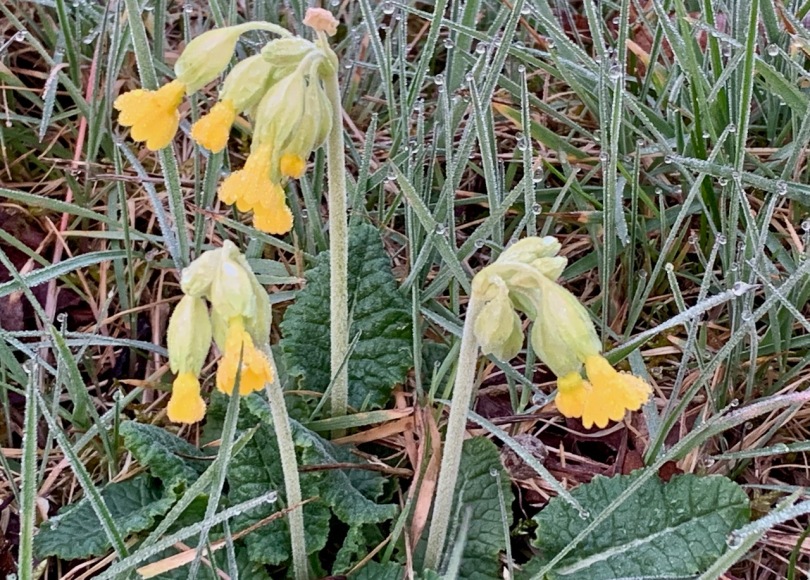 Yesterday evening I had an email inviting me to join a meeting (online) to talk about Arts Council England’s response to the Covid-19 pandemic. I quickly accepted and this morning I told Twitter what I was doing, and asked people to let me know what problems they were facing and what solutions they were looking for. I had other work to do this morning, but over a lunchtime sandwich, I read all the responses – far more than I’ve ever had to a tweet before. I also read half a dozen emails that came in with more ideas that could be put into a tweet, and the blog posts that some people pointed me to.

The meeting itself involved several senior ACE staff, and 10 or 12 people who had been invited to join this ‘External Reference Group’. Like a lot of us, I’m getting used to working in online rooms with many people, most of whom I can’t see. This conversation, which lasted an hour and a half, was well-managed and effective. I can’t speak about what was discussed, which will be announced by Arts Council England shortly, following a National Council meeting. But I can say something about what I’ve come to believe, from my own knowledge, from what I’ve read and from what I’ve been told over the past week.

First, the scale and complexity of the problems faced by the cultural sector are immense. They affect everyone from the largest institution to single artists. They share a need for money, but the reasons why and therefore the actions they might take vary enormously. There is no single solution, no standard answer.

Secondly, the funding system can help now, and it is doing what it can. I’ve been genuinely impressed – like many others, I think – by the speed and comprehensiveness of the Arts Council’s response. But ACE is only a small part of the cultural economy. Even among its NPOs (National Portfolio Organisations who receive regular funding – it’s impossible to write about this without some jargon) many earn much more from box office than they get in grant aid. Even quick and flexible funding cannot make up that difference.

Thirdly, even if cultural organisations honour their commitments to freelancers (and in my direct experience, it’s 50-50) that will only help some people for a short time. Most artists do not have contracts for work in the pipeline – visual artists, musicians, graphic designers, actors and others get paid on delivery or sales. When their gigs and shows dry up, there’s nothing. No-one needs posters for shows that are cancelled, or sandwiches for empty green rooms. The arts are a huge, interdependent ecosystem: if the nutrition fails for one part, it all starves.

The only thing that can protect us is government action, as has been seen in several European countries. I’m told that in Denmark, Iceland and Germany special provisions have been made to guarantee an income from self-employed people including artists. I do know that in France €22 million was announced to cultural organisations yesterday, and independent workers were promised by the President on Monday that they would be entitled to €1,500 a month. The cultural sector can do a lot to help itself, and I’ve seen a mass of new ideas and initiatives already. The funding system can do a lot to intervene intelligently and fairly. But without national government intervention, this crisis will become a catastrophe. And I’m writing about one small part of the economy, because its the one I know and work in. But I’m sure similar problems are faced everywhere, especially by freelance workers. I’ve said it before: this changes everything and we need leadership able to recognise and act on the new reality.

What I wasn’t able to do was feed many of the ideas that came to me by tweet and email into the meeting. There was too little time and too many other people with important things to say. But those tweens and emails did help me shape what I did say. And there are some really important messages there, so, over the weekend, I will put them all together into a note which I will forward to the Arts Council and post on this site so that everyone can see and think about the difficulties facing us.

Thanks to everyone who’s been in touch – sharing our concerns is a good start.