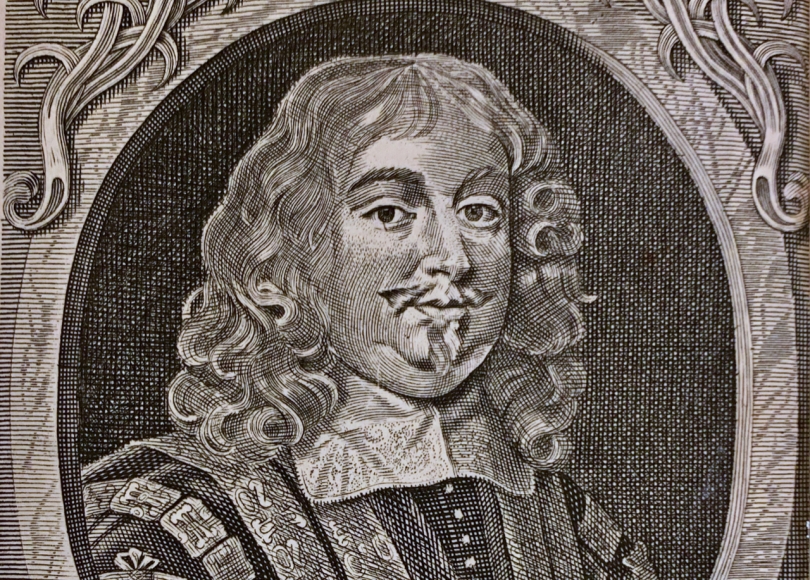 About 40 years ago, I found a small treasure in a secondhand bookshop—an old copy of Clarendon’s History of the Rebellion and Civil Wars in England. The first full history of the Civil War, it was written by someone who had played a central role in the events he described. A moderate MP, he was initially critical of King Charles, but chose the Royalist cause when war broke out. He began writing in the heat of conflict, before the king’s execution in 1649, revising and updating his account thirty years later. Clarendon’s History was published in 1702, in Oxford, and the books I stumbled on are a printing of that edition, dated 1718. The six volumes were priced at 50p each. Their leather binding was patched, but the pages had survived perfectly. I was awestruck at the idea of something so old, and I handed over my £3. Since then, the books have come with me from home to home. When I unpacked them yesterday (we’ve just moved), I opened one at random and read:

‘The difference in the temper of the Common People of both sides was so great, that they who inclined to the Parliament, left nothing unperform’d that might advance the Cause ; and were incredibly vigilant and industrious to cross, and hinder whatsoever might promote the King’s: whereas they who Wish’d well to Him, thought they had perform’d their duty in doing So, and that they had done enough For him, in that they had done nothing Against him.’

That was printed exactly three centuries ago, but it could describe the United Kingdom in the midst of its crisis over membership of the European Union. Replace Parliament with Brexit, and the King with the EU and you have a fair explanation of the 2016 Referendum result. It is a reminder of history’s importance in the long, complex relationship between the inhabitants of the British Isles and continental Europe. The islander’s visceral feeling of difference energises some but baffles others, so arguments about the EU often seem to be conducted in different languages. But the specifics of that issue aren’t really the point. It’s the extraordinary afterlife of art that impressed me when I read Clarendon’s words. He died almost 350 years ago, and his England has vanished. And yet his book can speak about us and to us, independently of anything he could know or anticipate.

When I first encountered Pierre Bayard‘s theories about the autonomous existence of literary creations such as Hamlet and Sherlock Holmes, I was sceptical. Today, I’m more and more convinced that he is right. The creation of art is an act in the world. It has the capacity to change reality because, when it is powerful, it touches human beings and changes how they think and act.