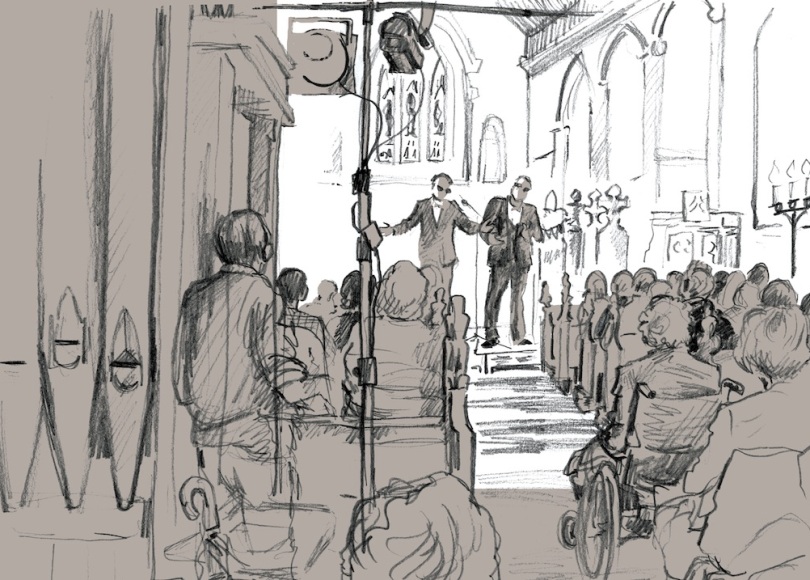 English arts policy has been preoccupied recently with how to increase people’s engagement in the arts. Since most people already are engaged in the arts – walk down a train and see how many people are watching, reading or listening to something if you doubt it – what that really means is increasing engagement in the arts that policy chooses to subsidise.

The idea that people should pay more attention to what Arts Council England and the state support has at least two drivers. The first is the patrician belief that doing so would make us better people, because great art is civilising and spiritually uplifting. The second is the uncomfortable acknowledgement that there is an ethical (or perhaps merely a political) imperative in seeing that those whose money is used to support the arts should benefit as a result.

The pressure to reach people who do not use the public arts offer waxes and wanes. It has grown since 2010 because of the government’s master policy of reducing public spending. In days of ‘austerity’, the legitimacy of arts spending may be called into question, especially if it can be shown to be serving narrow interests. There are professional, media and parliamentary voices calling for change. Arts Council England’s response includes the Creative People and Places programme and its Strategic Touring programme, both of which aim to extend the reach of its funding.

The interesting question in all this is who decides what art is good and therefore worthy of support.

In my experience, the most effective way of extending people’s interest in the arts is to give them a say in what happens. Rural touring schemes have been doing that since the early 1980s. There are about 35 of these in the UK, all dedicated to helping people who live far from urban centres to enjoy live theatre, music and other performing arts. They support local volunteers to choose and promote shows in village halls, schools and other community venues and share with them the risks and benefits involved.

About 2,400 communities in England access live art through touring schemes: that’s quite a level of engagement. It’s not perfect, but it is an effective way of involving people in the arts because it respects their abilities and choices. 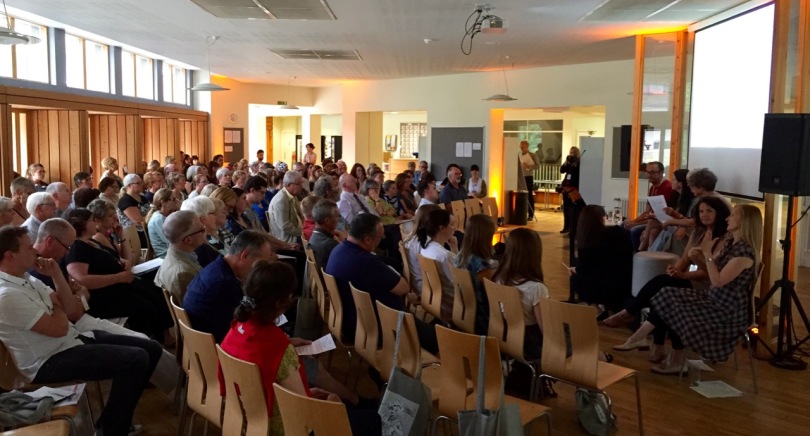 The National Rural Touring Forum conference is taking place in Norfolk. With its mix of talks, discussions and showcase performances, it’s one of the most enjoyable events of its kind I know, partly because it includes artists, volunteer promoters and managers united in a common enterprise. It’s cheerful, friendly and optimistic, even in hard times. I was there to talk about A Wider Horizon, the latest book in the Regular Marvels series, about a touring initiative in West Norfolk and Suffolk. It argues, among other things, that the rural touring model has valuable lessons for an arts world looking for ways of increasing engagement in the arts, an argument that is framed by two simple ideas:

‘Development cannot be given. It has to be done. It is a process, not a collection of capital goods.’

Jane Jacobs, Cities and the Wealth of Nations

Any organisation that is serious about arts development and increasing engagement in its offer would be well advised to frame its programmes in ways that reflect these two statements. They might also widen their horizons by asking what lessons the rural touring model might hold for engagement in the arts.