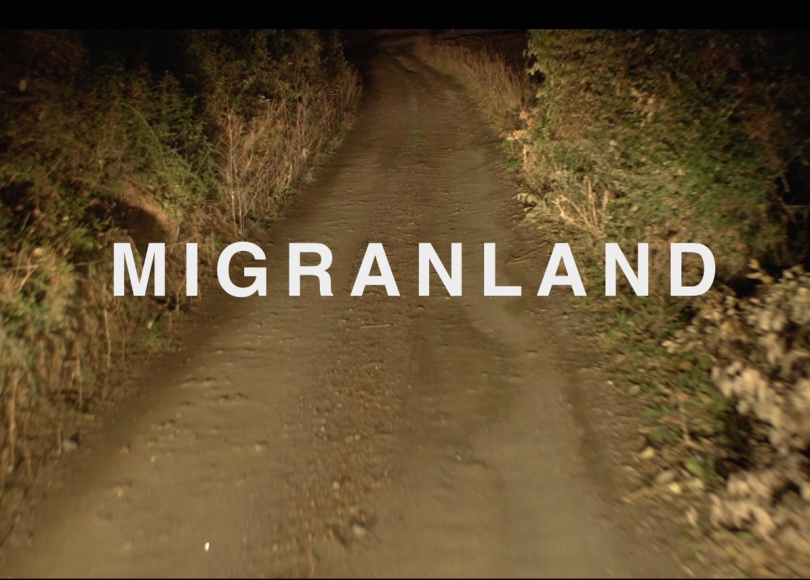 It is in the nature of artistic work to reach beyond the boundaries of language, culture and context. You don’t need to know anything about Japan in the Edo era to be captivated by the prints of Hokusai or Kuniyoshi. You cannot respond as a Japanese person might, and still less as a Japanese person of the 1830s (how would that even be possible?) but that wouldn’t make your response less true, valid or interesting. There is no right response to an artwork, though there are wrong ones, in the sense of being so determinedly driven by the responder as to silence the artwork itself.

This trailer, no more than a snapshot of a community theatre production created for the Temporada Alta festival in Girona (Spain) last November, reaches across all sorts of boundaries. Supported by ‘la Caixa’ foundation – to whom I owe thanks for the subtitled version of the film – it is one example of the imaginative, committed community arts work now happening in Iberia. I have watched it many times now, and it continues both to move and suggest ideas, despite my limited knowledge of the language, culture and context.

Migranland: Direction of play and dramaturgy by Àlex Rigola; documentary film  produced by Nanouk Films and Fundació LaCaixa, with the support of Temporada Alta and Ajuntament de Salt, directed by Salvador Sunyer.