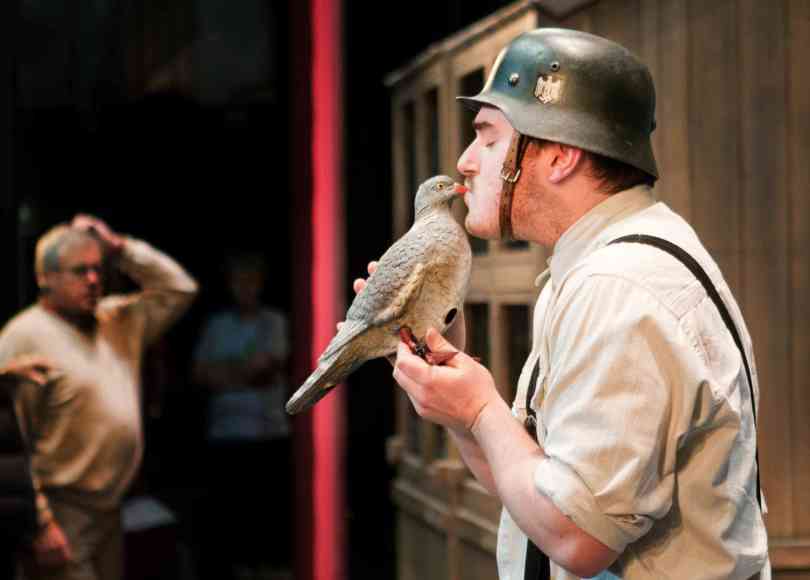 State funding of culture is a very tricky thing to do in a democracy. Patrons, sponsors, customers  just buy what they want. But in the post-war European welfare state, managers in state departments or arm’s length bodies were tasked – for the first time – with buying art on behalf of other people. A binary transaction suddenly became triangular, connecting the state, the artist and the public.

The public may, in practice, be uninterested or just content to let professionals decide what to support on its behalf, but its putative wishes are claimed by different interest groups to argue for or against specific funding decisions. Suddenly, we have to talk about public value.

That’s part of the reason why the relationship between the Arts Council and artists has always been difficult. But there are also much simpler, more human explanations.

[Before going on, let me say that I’ve been at different times on each side of the table—an applicant for funds (my latest just turned down) and a trustee of Arts Council England; I’ve also worked for many arts groups and for funding bodies here and abroad,  gaining admiration for people involved on both sides. And, not least, I’m a taxpayer and a fully paid-up member of the public.]

It is inevitably an unbalanced relationship, because so much power lies on one side. (Actually, existing obligations, precedent, legislation, politics and lobbying means that, in reality, the Arts Council has far less freedom in its spending decisions than many people imagine.) But when people have authority to make decisions about your life and the things you feel most passionately about, it’s easy to be resentful – especially if you think you know better than them what is good for you (and for everyone else too). It’s why the relationships between parents and teenagers are often so fraught.

The Arts Council struggles to explain what it does and why, because it’s actually quite complicated, because it takes some knowledge to understand, because a lot of it is very dull (Lottery regulations, anyone?), because every profession and organisation has its internal language and assumptions and because we all – sometimes at least – fail to imagine how things that are normal to us appear to others. Staff may also be too cautious in what they say because of a fear of giving offence, being misinterpreted or raising false expectations.

On the other side of the table, applicants are rarely satisfied with Arts Council decisions. Those who do get funds tend to believe they deserve them, or they wouldn’t have applied in the first place, so they sometimes see the award as no more than their due. But sometimes they feel unjustly treated because they didn’t get all they asked for or because a peer (whom they see as less deserving) got more. In any case, successful applicants are a minority, since most people don’t get funds at all. They also believe they deserve support and are understandably disappointed or angry.

All this can spin a vicious circle in which funders who are trying to make fair and honest decisions feel misunderstood, criticised and attacked. That makes them defensive and less willing to engage in an open discussion about past or future decisions. That, in turn leads to them being further criticised by artists who are frustrated by the difficulty of getting a clear answer to their challenge. 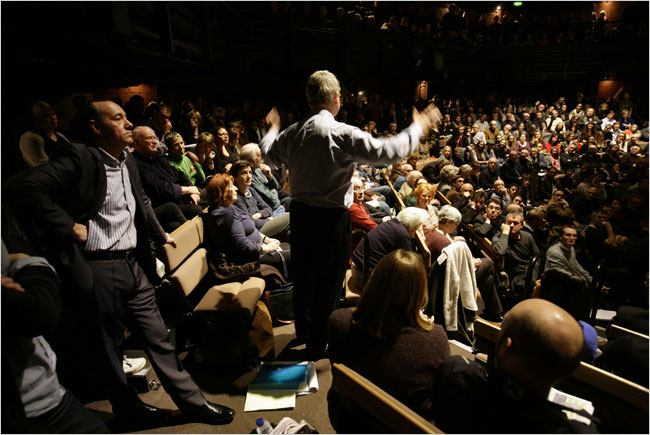 The result is the kind of spectacle that occurred in 2008, when the Chief Executive of Arts Council England was metaphorically pelted with rotten vegetables by members of the theatre profession – a modern version of ‘the unspeakable in full pursuit of the uneatable’.

In the end, only the people involved can improve this relationship. It will take time, and would mean accepting that there is much common ground linking both sides. It would be less difficult for the funding agency to take the lead in this, simply because they are one organisation, while the arts world is always fragmented, and full of different voices.

Unfortunately, as resources for the arts continue to decline and in a culture not given to temperance, the relationship is likely to come under increasing strain, especially during an investment process likely to see organisations lose some or all of their funding. The Parliamentary Culture Media and Sport Select Committee inquiry into the work of the Arts Council is an opportunity for valuable debate about how things might be improved. It’s also an opportunity for everyone concerned – and especially the politicians, artists, managers and commentators directly involved – to demonstrate their wisdom and generosity of spirit.

I think we better talk this over,  Maybe when we both get sober

In the meantime, here’s a paper I wrote a few years ago about the power, responsibility and the artist, that explores some of these questions in greater depth. It’s called The Triumph of Whose Will? 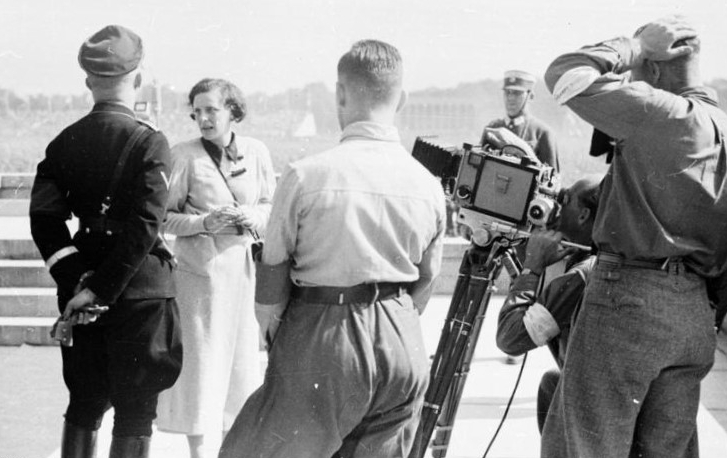 I'm a community arts worker, writer and researcher based in the UK.