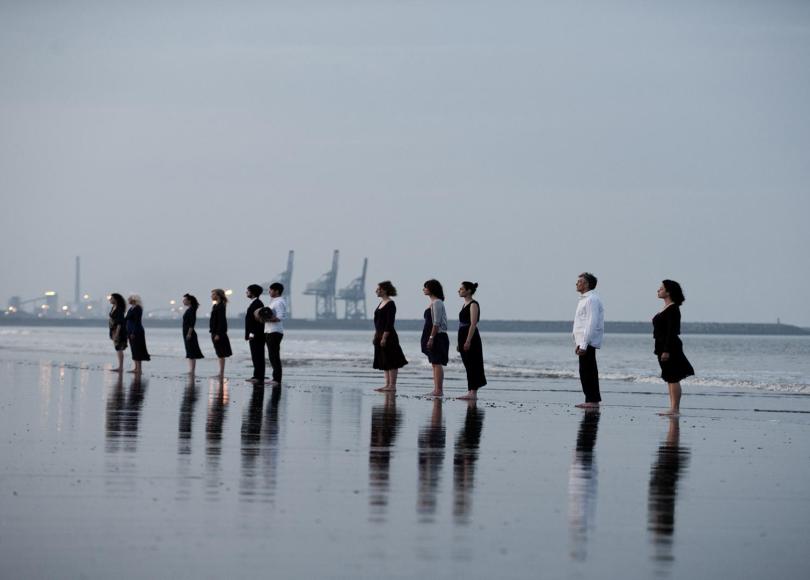 National Theatre Wales (NTW) has won great acclaim since its launch in 2010 with 13 plays in 13 months, culminating in the Port Talbot Passion.  With no theatre building of its own (like  its counterpart in Scotland) NTW has quickly established itself as a human, conceptual and virtual space in which the language of theatre is being remade with and by people in Wales. Community involvement runs through the organization’s work like letters through rock. Every job description, from finance assistant to artistic director, includes a responsibility in that area.

So it was natural for First Art, a new community arts partnership that is just beginning in the old north midlands coalfield, to want to talk to NTW about what it has been doing. First Art has been awarded funds through the Arts Council’s Creative People and Place initiative, which hopes to increase people’s involvement in the arts in places where—according to government data—it is particularly low. (That raises many questions but they must wait for another day.)

This week, Davinda De Silva, NTW Head of Collaboration, came to speak to people involved in First Art at Creswell Crags, where Ice Age rock carvings form the first art ever made in Britain. He gave an outline of the journey NTW has undertaken, the values and ideas that shape it, and some of the challenges they have met. The presentation was rich and discussion lively: it was a privilege to be there and feel the passion and energy of people committed to art and creative change mainly because it’s what makes life exciting. 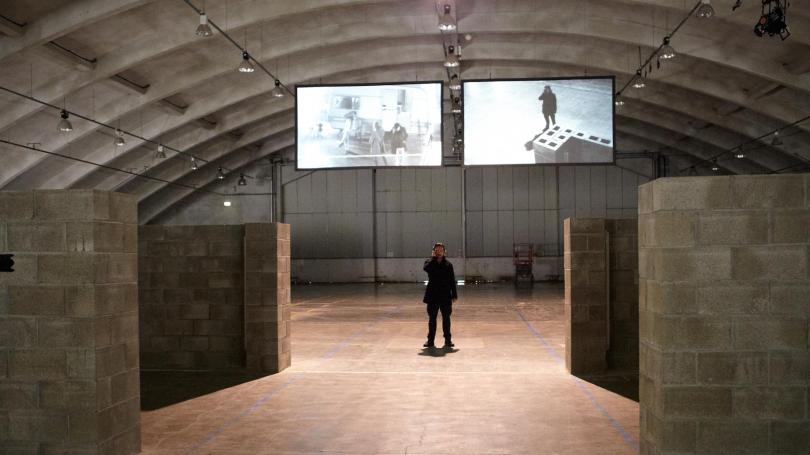 What impressed me most though in NTW’s story, was the courage of an organisation prepared to do what it believes is right—artistically, ethically, socially—even when it seems risky. Recognising the need to create a community for its work, both to enable that work to happen and to ensure its legitimacy, NTW has gone online, making a website that is open to everyone, and connecting with Facebook, Pinterest, Twitter and other platforms (of which I have only the dimmest understanding).

Anyone can do that, of course, with a bit of time, money and knowledge. Lots of arts organisations do, though most are still far behind the curve in this field. But not everyone has the courage to let people post what they want on their website. NTW’s online community is successful because the company trusts people to use it well: and they do.

The same is true of programmes like TEAM, which gives people opportunities to learn from and work with NTW. There are now more than 600 TEAM members across Wales and beyond. They are the its creative partners, freelance workers, advisers, questioners, and  links with communities. NTW gives TEAM members £250 to support projects they want to do. Brilliantly, they decided not to require accounts and explanations, but to trust TEAM Members to spend it well: and they have.

Trust is a recurring theme on this blog. It is one of humantity’s most powerful ideas, because it fosters relationship and efficiency . People who trust one another do not need contracts, monitoring and enforcement—all of which have grown enormously in the arts as the virus of New Public Management has infected public culture since the 1980s. 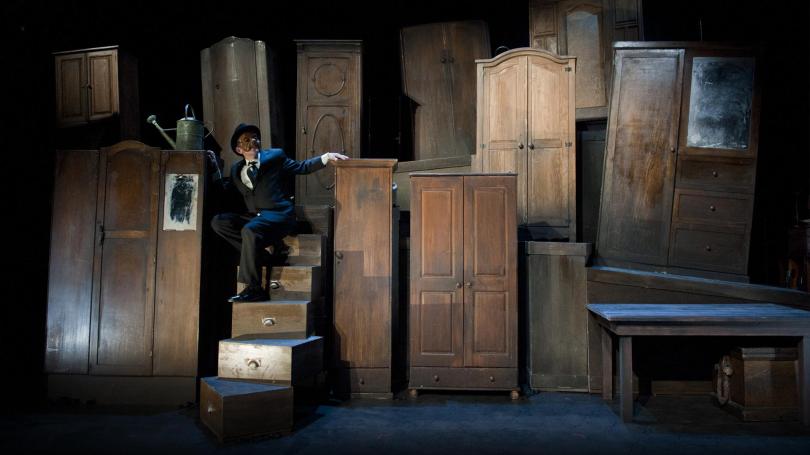 Anyone working in an arts organisation today—even on the creative side—is required to spend large amounts of unproductive time in activities demanded of them because of an underlying absence of trust. The erosion of trust was the subject of a series of Reith Lectures by Onora O’Neill in 2002. If anyone in power was listening, they didn’t have the courage to do anything about it.

National Theatre Wales show that we can respond, whatever those who govern us do or fail to do. Individually and organisationally, we can choose to trust one another—not blindly, not foolishly, but with optimism and confidence in the value of human intentions.

Trust can be a form of creative resistance.

PS Chatting to a delivery man in the lift today, I learned that he has to record every parcel twice: first on the doorstep with a handheld computer and again back in the van with pen and paper. Whether management mistrusts the client, the customer or the technology, the result is the same: inefficiency and poor relationships.