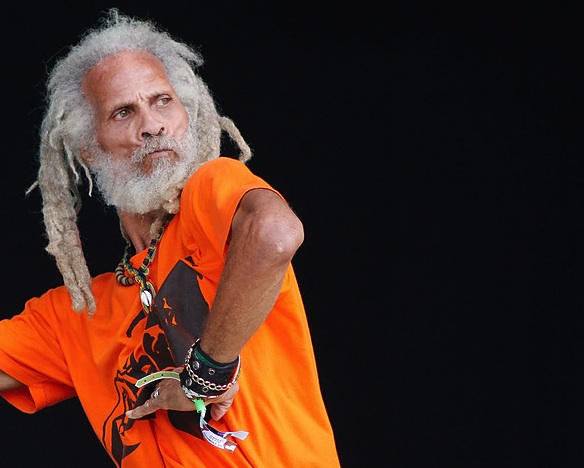 It’s been hard to escape the Glastonbury Festival in the past couple of weeks and clearly many people had no wish to do so. It has become a very English success, capable— without losing its credibility—of embracing Prince Harry and Elvis Costello singing Tramp Down the Dirt. Who would not admire this optimistic celebration of music and art which raises so much money for good causes while still being home to 280 dairy cows?

Nowadays, of course, Glastonbury also raises a great deal of money for perfectly ordinary causes, including the Rolling Stones. It brings a welcome boost to the bank accounts of countless businesses, from veggie burger vans to global media corporations. In 2007 Glastonbury Festival Ltd spent £6 million with companies based within 25 miles of Worthy Farm and brought £35m to the local economy.

The value of the arts and creative industries to economic growth is one reason why the arts received a cut of ‘only’ 5% in the latest spending review. It seems, after 30 years of Arts Council advocacy, that the government see the glint of gold in culture, though politicians tend to have a short attention span.

Ironically, festivals like Glastonbury Fayre and the art ‘happenings’ they grew out of in the late 1960s were partly conceived as a way of keeping art out of the commercial world.  They were a deliberate challenge to the emerging consumer society and its attempt to monetize (horrible word) life. Free festivals sought not just to avoid charging entry fees but more fundamentally to encourage freedom of thought and action, the latest way to épater les bourgeois.

Artists also saw murals as a way to create paintings and visual art that could not be commoditised by an art market they saw as venal and corrupt. Banksy’s career has demonstrated how naïve was that idea.

Today, as the theories that held up the post-war Western economic model buckle under the weight of their own illogicalities, artists may need to revisit their own history of alternative economies. Settling for what the rulers choose to dispense while they make money from your work looks an increasingly unrealistic way to earn a living. Here’s one practical response from the Arts & Labor working group of Occupy Wall Street : click on the image to download a PDF. 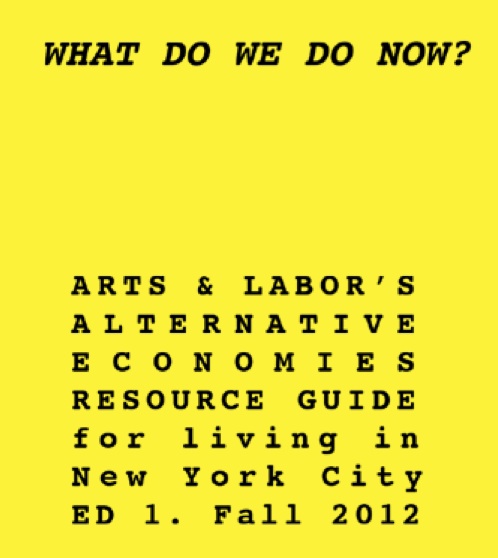