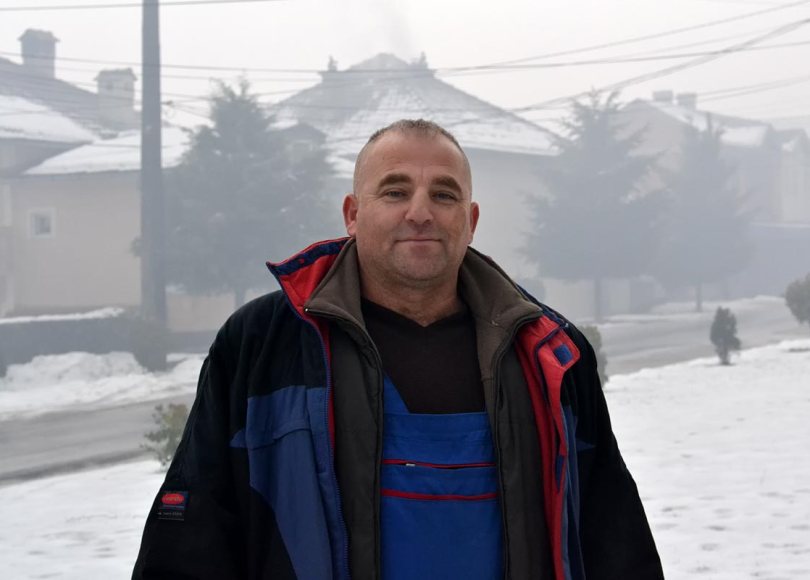 How can you describe a cultural programme that has extended over 14 years, 9 countries and 3,000 projects? How do you account for its outcomes, the change it may have contributed to, and the effects on culture or society? 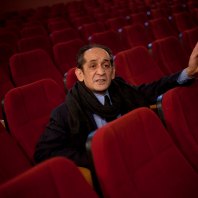 “I don’t like projects that end in their last day of funding … I like projects that have a longer impact. And these theatre performances had a great impact across Europe … particularly, in breaking down the views of Roma people.” 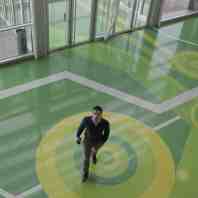 “There is a saying which I strongly believe in: “If you want to go fast go alone, but, if you want to go far let’s do it together”. Projects like the Revival of City Squares in the Balkan Cities take some time to be implemented but once done they become a flagship for future generations due to them being done together with the community and not just “for” the community as a lot of politicians would say.” 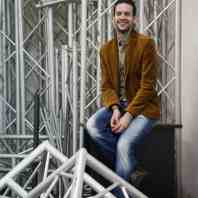 “For me it was very important to learn about the regional situation. Ever since I have felt not only as a performer from Belgrade or Serbia, but that I belong to the regional scene of the Balkans.” 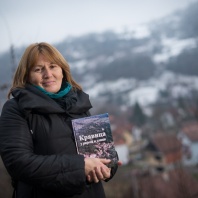 “Our most important activity was making Kravica In Words And Pictures, a book and video that preserves and promotes our traditional customs. They are not the work of one person—all Kravica’s residents gave their contributions.” 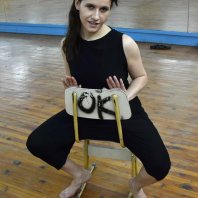 “NOMAD helped me find myself in contemporary dance. It is like finding yourself. I knew that choosing dance instead of philosophy was the right decision. It was a kind of revelation for me.” 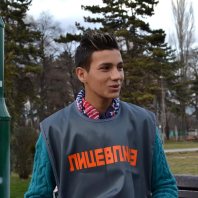 ‘The street is no longer my home: it’s my workplace. I know that I’m doing a good job. I’m not ashamed of this. People are nice to me, they are smiling – they are not threatening me like some beggar.” 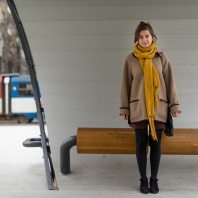 “The first thing I learned was to work in a group that was completely heterogeneous, to collaborate creatively with a group of people who were completely different. That was one of these wonderful things, and back then I thought the biggest problem was that we were totally different in the group” 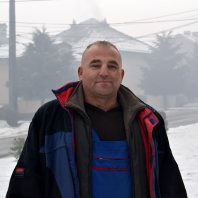 “I always say, I can do everything with the peoples’ help. Doing the initiatives together is what makes this village so beautiful and developed” 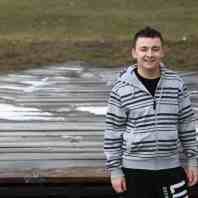 “The project allowed people to spend their time in a more creative and constructive way, so we all contribute to enriching life in our own towns. We feel good both at home and across the border, at our friends’ homes.” 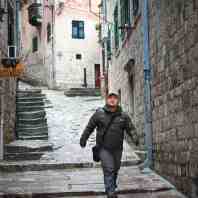 “It’s not all about money; much depends precisely on the willingness of citizens to perceive the city and urban spaces as their own – as the place where they live, not as something belonging to somebody else.” 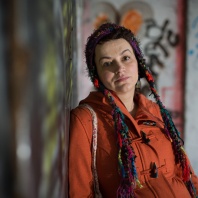 This project has affected me because when you open an issue, the questions do not stop after the realization of one work, but the matter may be treated in different ways and the artist can keep returning to the same topic over and over again. 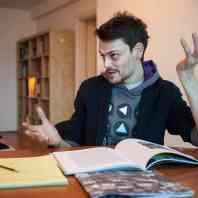 “If we do not even talk on what we disagree about, we make space for a new conflict in the futre. That is what the project had taught me.”

That was the challenge faced by the small team of people who have managed the Swiss Cultural Programme in the Western Balkans in recent years, and which has just come to an end. I helped them with the review process and wrote a report that tries to show the wood, if not all the trees.  The report, Cultural Encounters, is available to download here.

But this work is about people, people of all ages and cultures and backgrounds, coming together to talk, learn, make art, share ideas, challenge themselves and each other, create, demonstrate commitment, think, perform, laugh, sometimes cry, and ultimately help build a better society one person, one place, one day at a time. So we had the idea of interviewing 24 people who had been involved in the programme in recent years – not the organisers or project leaders, but those who’ve taken part, given their time and benefited from the experience.

Alongside the interviews, conducted by experienced journalists in the relevant languages, we commissioned portraits from local photographers. The resulting exhibition, Portraying the Change, was shown at the National Gallery of Bosnia Herzegovina, in Sarajevo, last week, at the launch of the event marking the formal end of the programme. Half of those portraits, with short extracts from the interviews, can be seen here.

All the portraits, and longer extracts from the interviews, are included in Cultural Encounters. I hope that these voices speak for themselves. 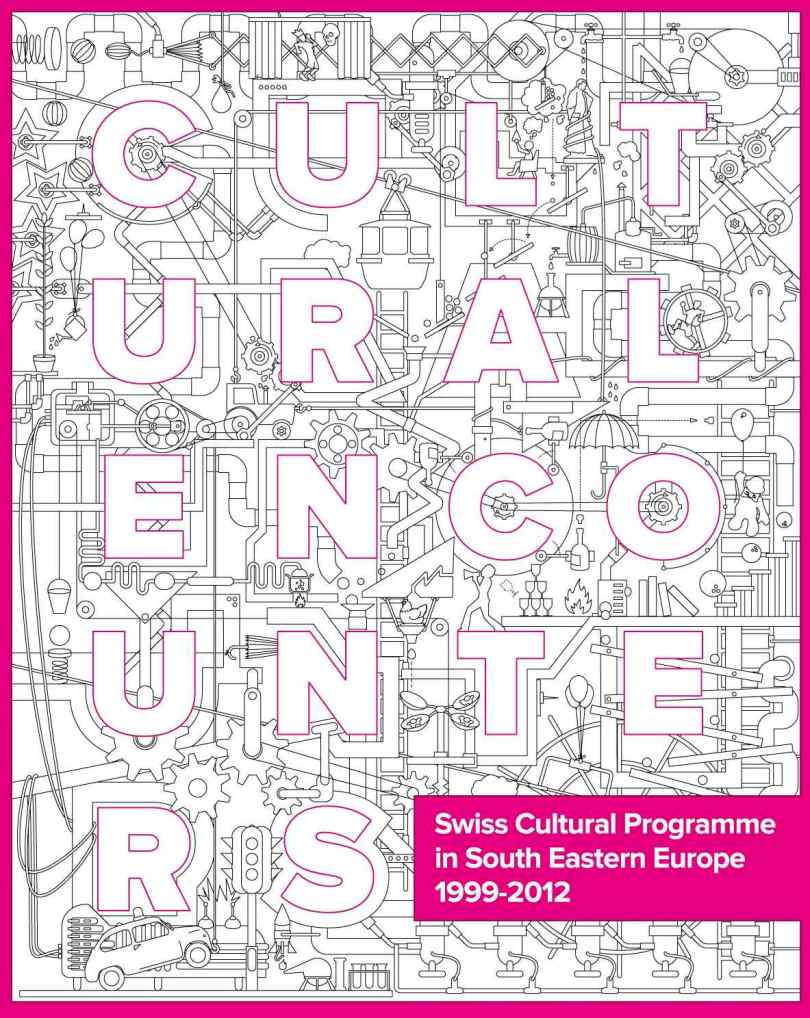